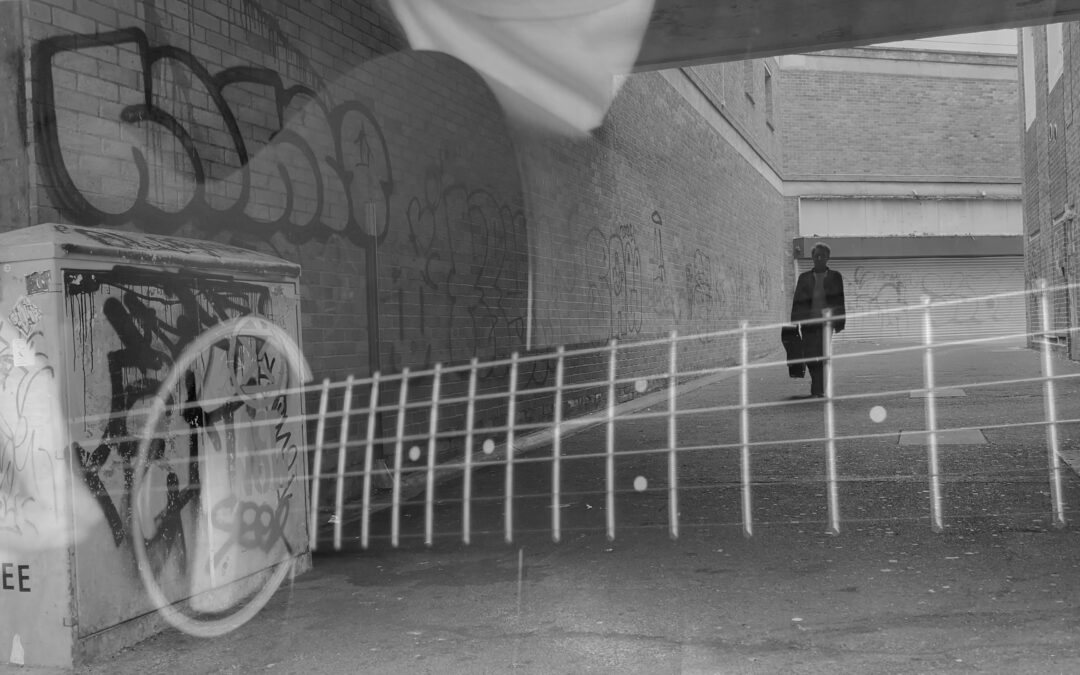 The official music video for my new single is out now! ‘I Don’t Belong Here’ was primarily shot on the streets of Plymouth, with some additional footage filmed in my hometown of Falmouth, Cornwall. Big thanks to Ross Stevens for his video editing skills. I hope you enjoy it.